The Knoxville Public Safety Foundation strives to provide assistance and support to safety professionals and their immediate family in the event of catastrophic injury, illness, death or other significant life-altering events..

In the spring of 2011, approvals were obtained from the appropriate governmental bodies and the Board met for the first time on June 30, 2011 to conduct business and elect Officers. Also an Executive Committee was appointed to conduct the business of establishing the infrastructure of the KPSF. The first Executive Committee included UTPD Chief Graham, Sheriff Jones, KPD Chief Rausch, KFD Chief Sharp, newly elected Board President Sterling Owen, Board Vice-President Lysette Aviles-Kok, and Board member J.E. Henry. Norman Majors was elected as Board Treasurer and Steve South as Board Secretary and both were invited to attend all Executive Committee meetings in view of their Board Officer Positions and active involvement with the creation of the Foundation.

J.E. Henry and Mike Hill of IT 4 the Planet began the process of establishing the Foundation website. Mary Gallant of Gallant Designworks designed and produced the website. 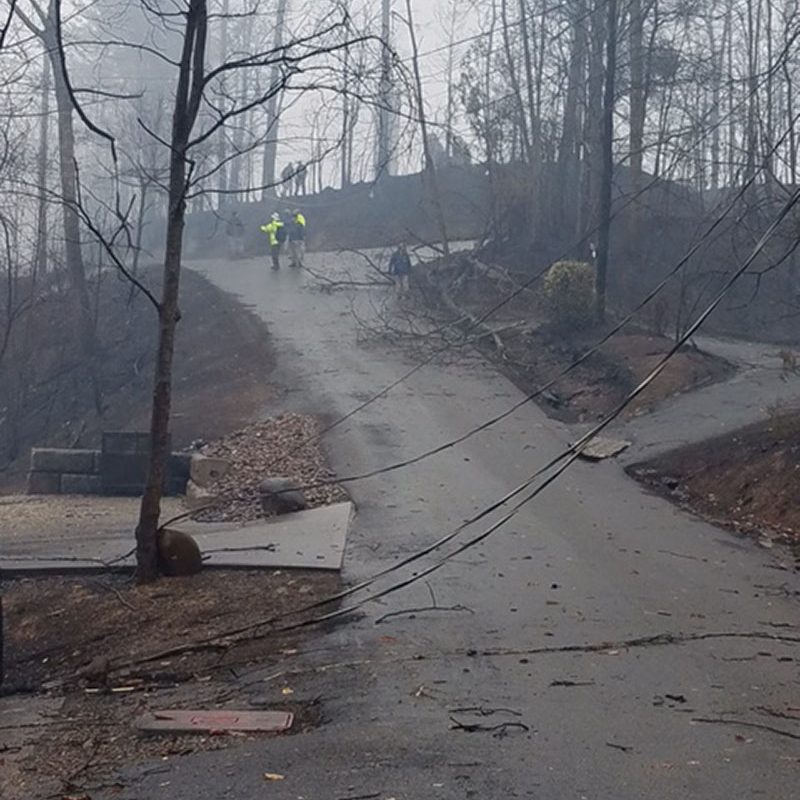 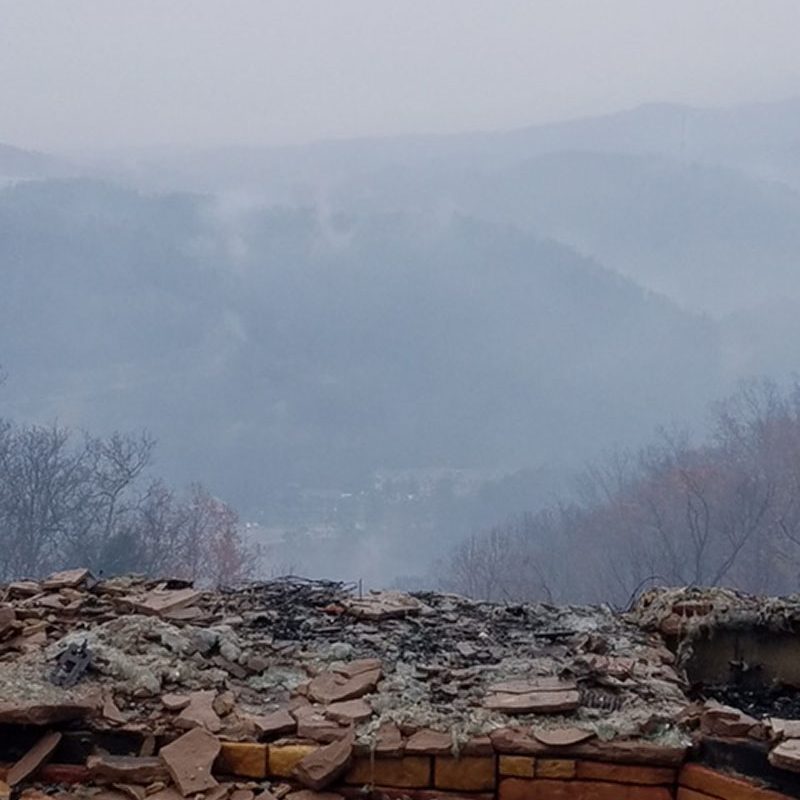 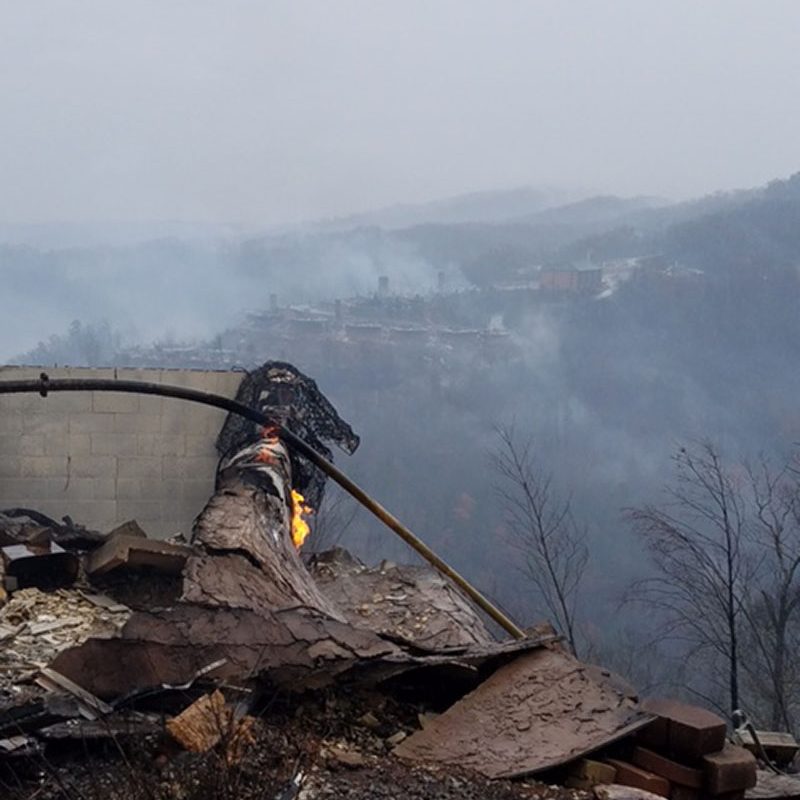 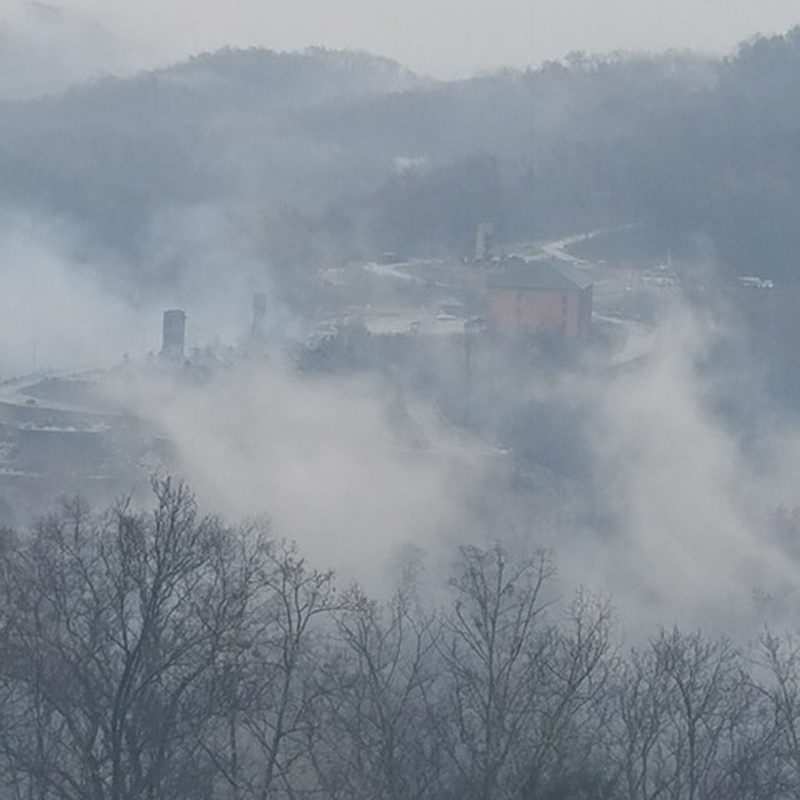 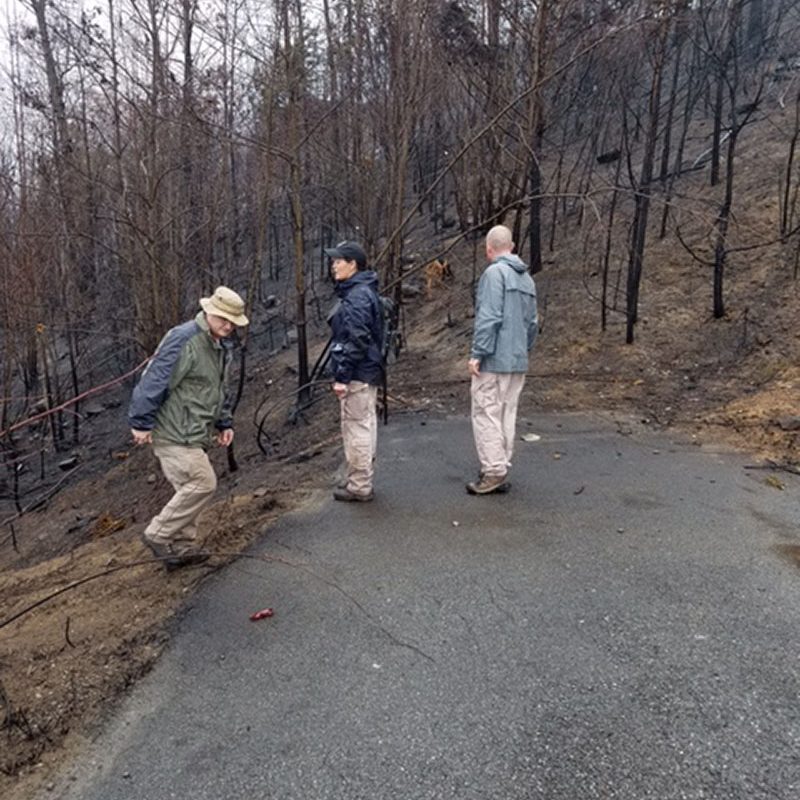 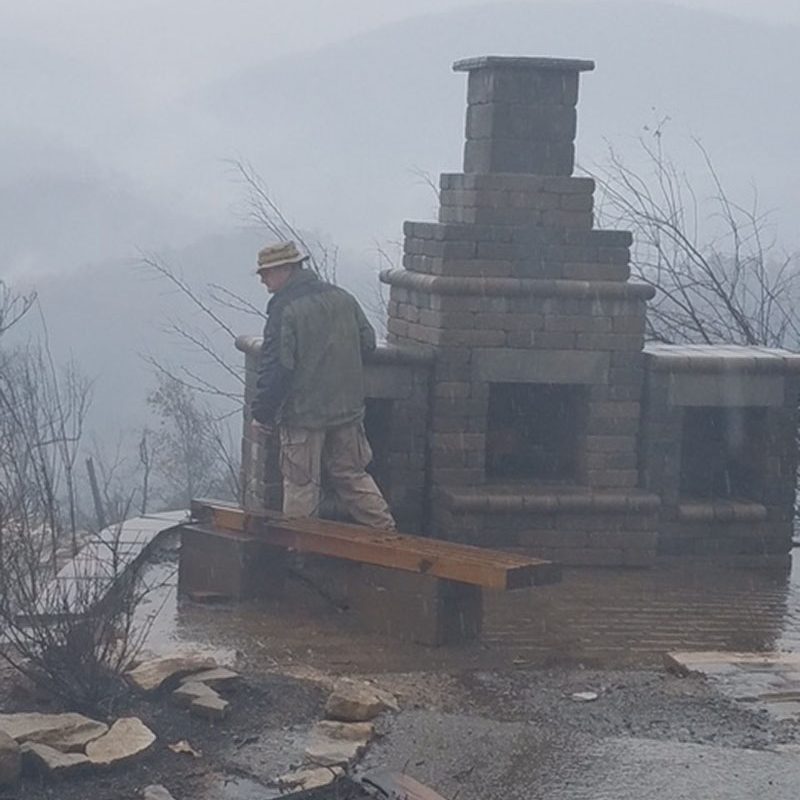 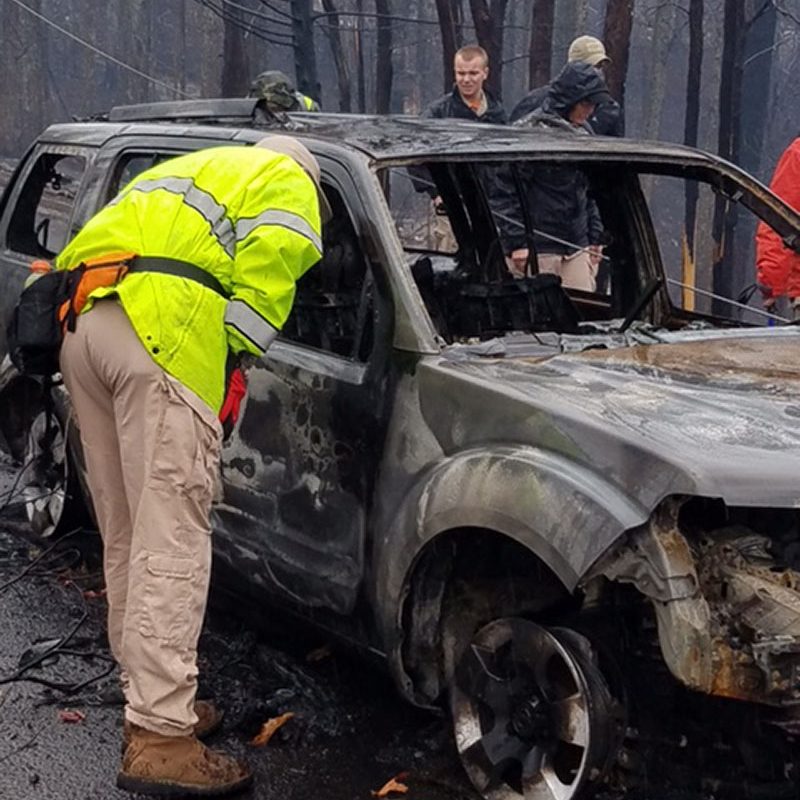 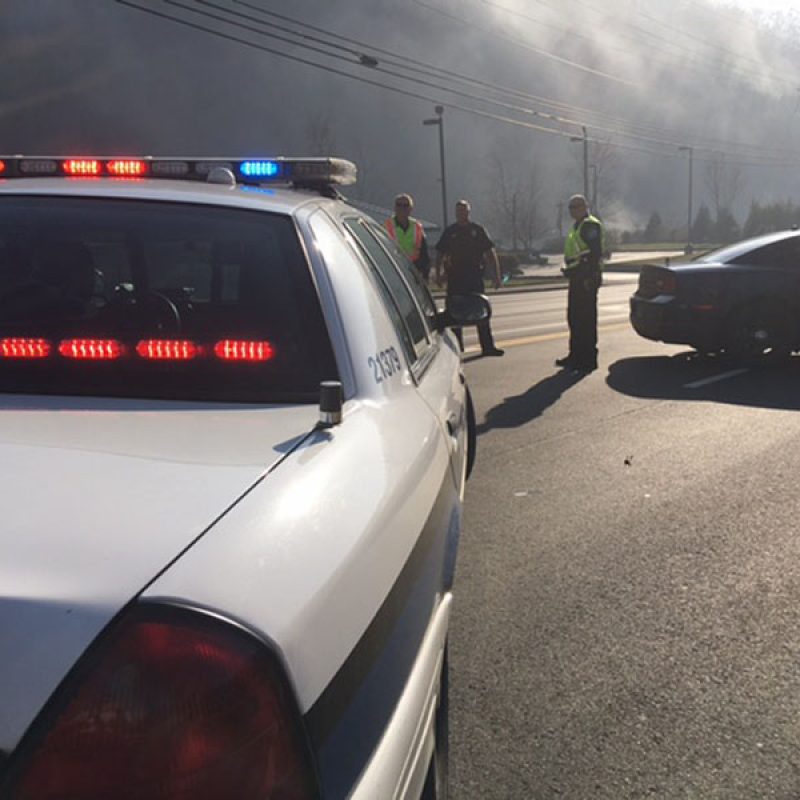 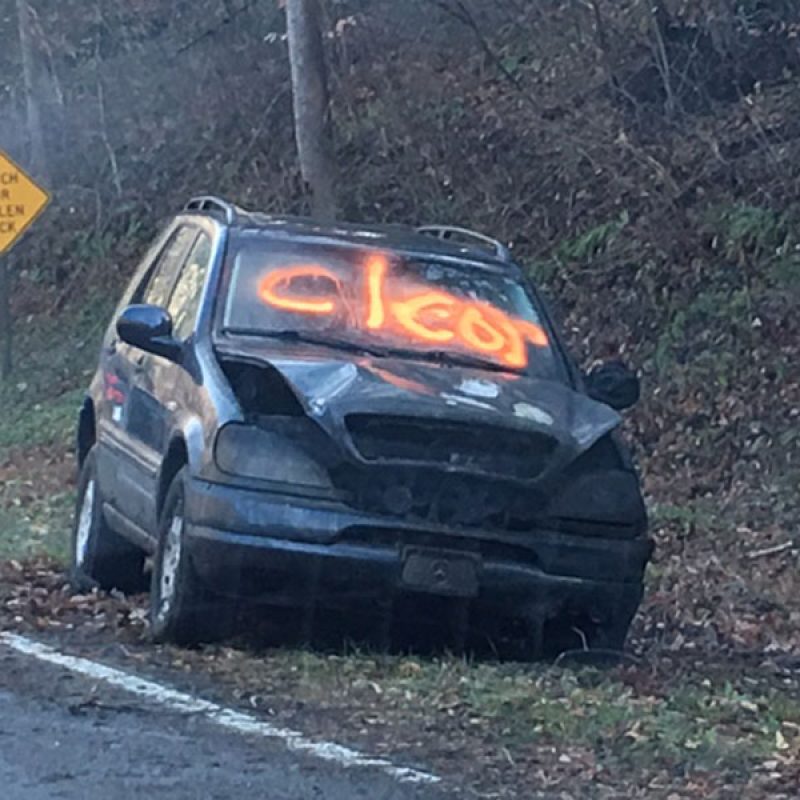