The Knoxville Public Safety Foundation strives to provide assistance and support to safety professionals and their immediate family in the event of catastrophic injury, illness, death or other significant life-altering events..

For the second year, the Oak Ridge National Lab (ORNL) Gives Campaign Unity Walk and 9/11 Memorial chose the Knoxville Public Safety Foundation (KPSF) to be a charitable recipient. The selection allowed the KPSF the opportunity to describe the purpose of the foundation to the work force of the ORNL. This years event included a fly over by the Knox County Sheriff’s Helicopters, and a presentation by the Smokey Mountain Service Dog organization. We were invited to host a booth with literature describing the purpose of the KPSF and to solicit not only contributions from the attendees but future donations by other ORNL members.  We are truly grateful to ORNL.

It is 8AM on September 8th and the sun has just risen. Registration has begun for the 18th Anniversary 9-11 Remembrance Ride. Registration is heavy, bikes start lining up two by two. Bikers step off their rides and mingle in the surroundings of the Bootlegger Harley-Davidson®. Fire trucks and police vehicles are staggered, through out the facility; Blue Knights and their fellow emergency responders… Learn More

Salsarita`s Restaurants of Knoxville hosted a fundraiser for the Foundation on Cinco De Mayo resulting in a $600.36 donation. The featured event was a Taco eating contest between the UTPD, KFD, KPD and Knox County SO. Sergeant Jeff Holmes of the KPD was the clear winner and a good time was had by all. All of the departments provided vehicles, motorcycles and other exhibits for the kids and customers of Salsarita`s. We sincerely appreciate Event Coordinator Tiffanie Halouma of Salsarita`s for her cooperation.

The Knox County Schools Career and Technical Education (CTE) Department and their representative Buck Coatney, sponsored a car show at the Tennessee Valley Fairgrounds where a static display of public safety vehicles and personnel appeared. The CTE donated $400 to the Foundation from the show. This is another example of the cooperation between the schools and public safety. A tremendous thank you to Buck Coatney.

The Knox Youth Sports, Inc. program hosted a youth baseball tournament at Lakeshore Park over the July 12, 2014 weekend with the tournament beneficiary being the Knoxville Public Safety Foundation. The net proceeds totaled $6,163.00. The weather was good and the spirit and enthusiasm of all participants was exceptional. Our thanks go to Chris Whitfield, Matt Peters and others who coordinated the event. We are already looking forward to next year. 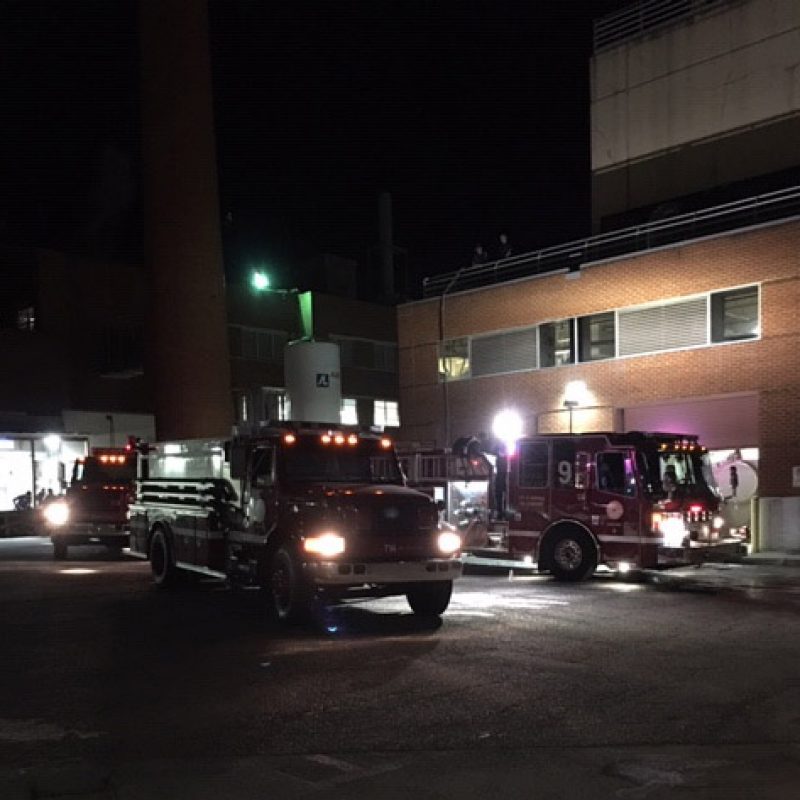 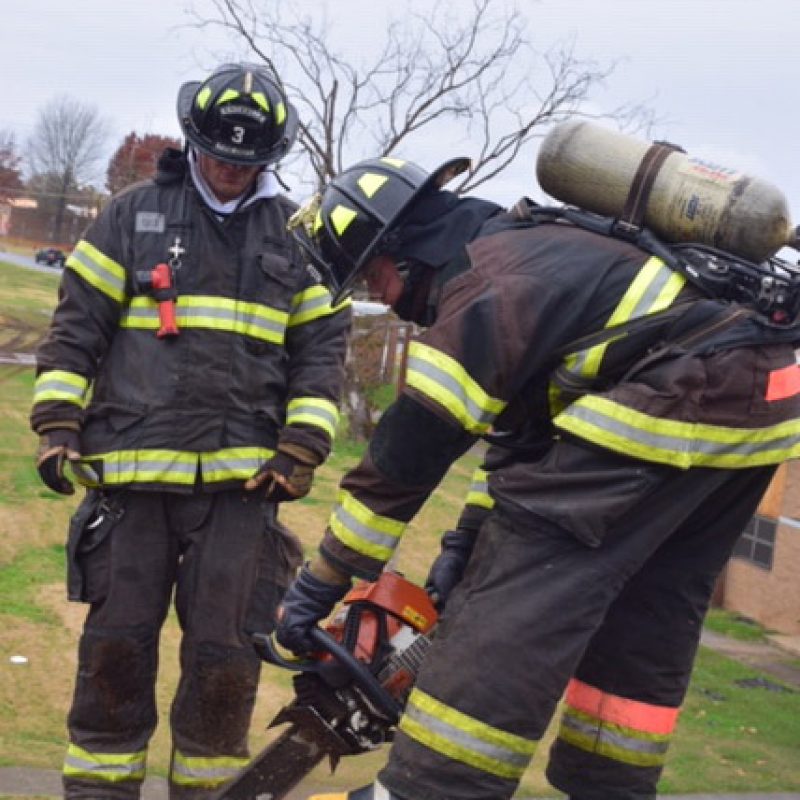 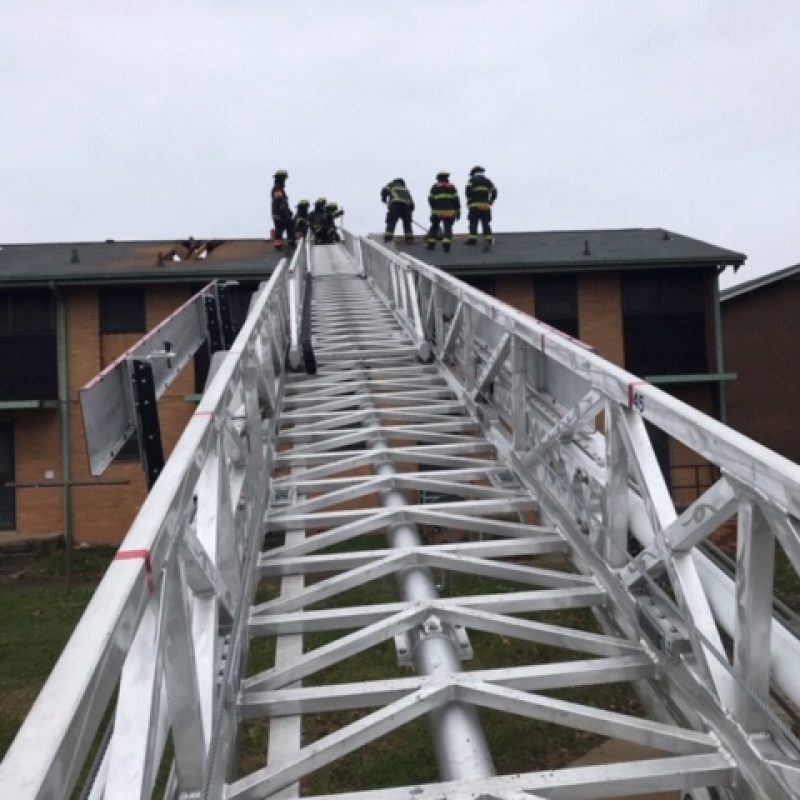 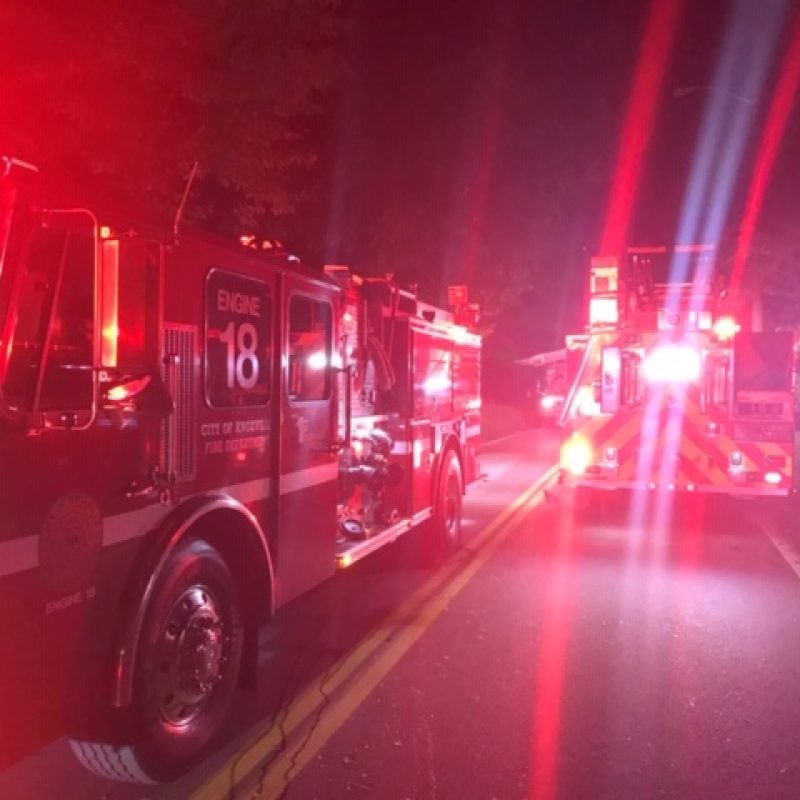 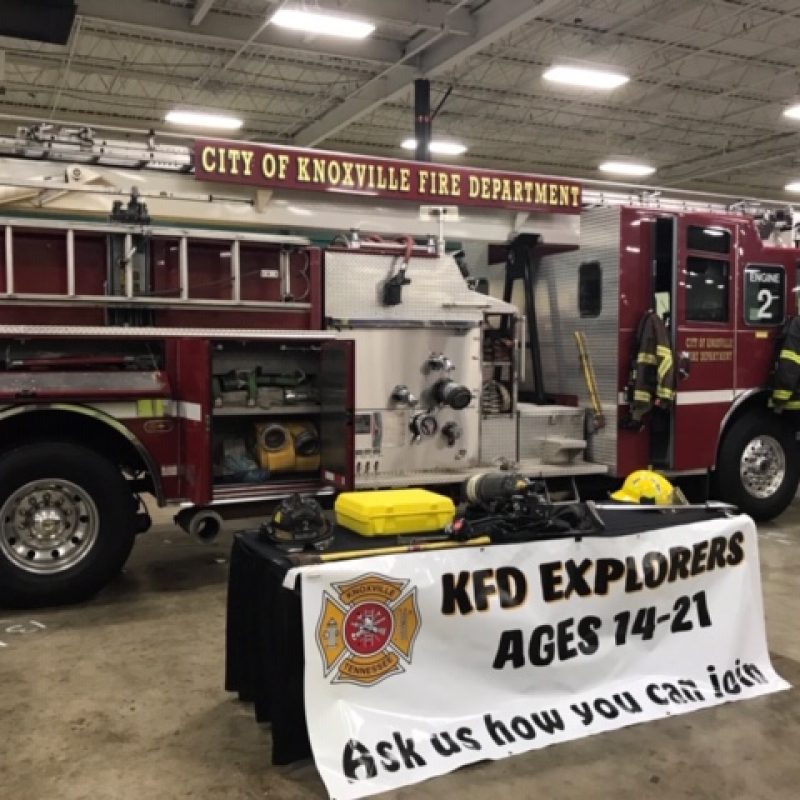 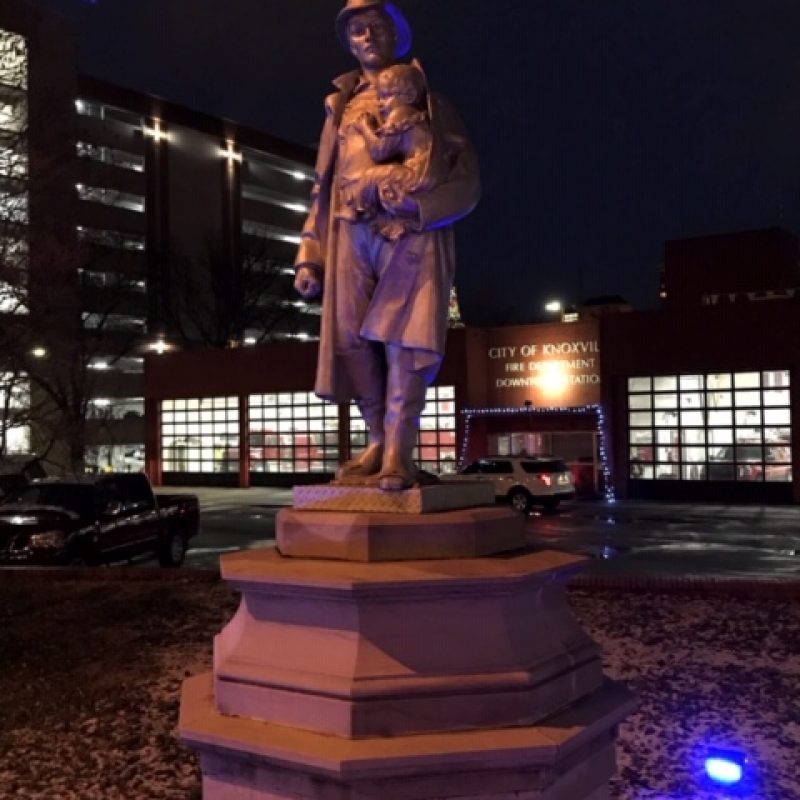 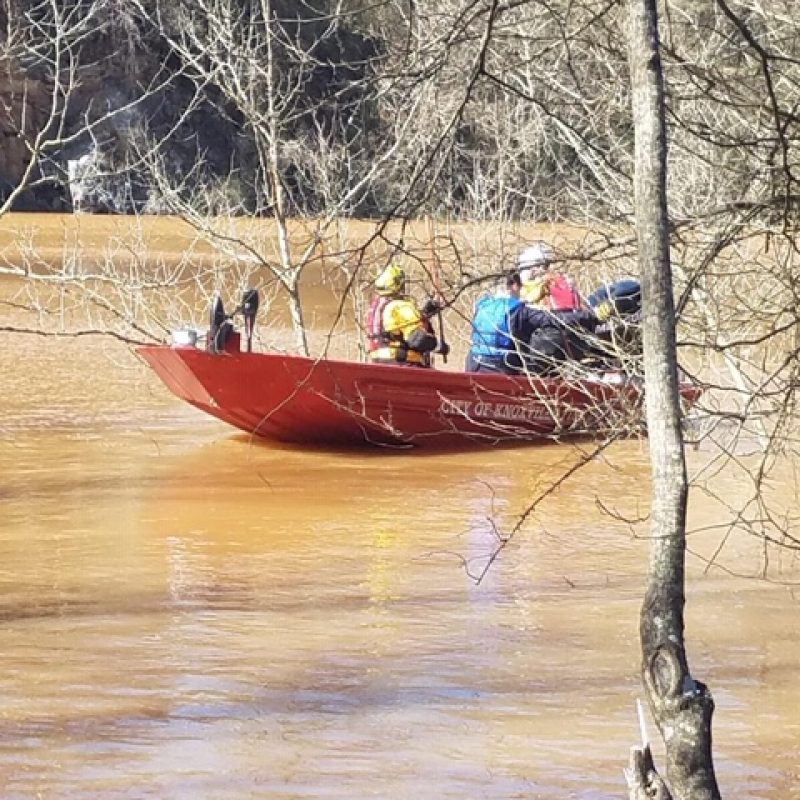 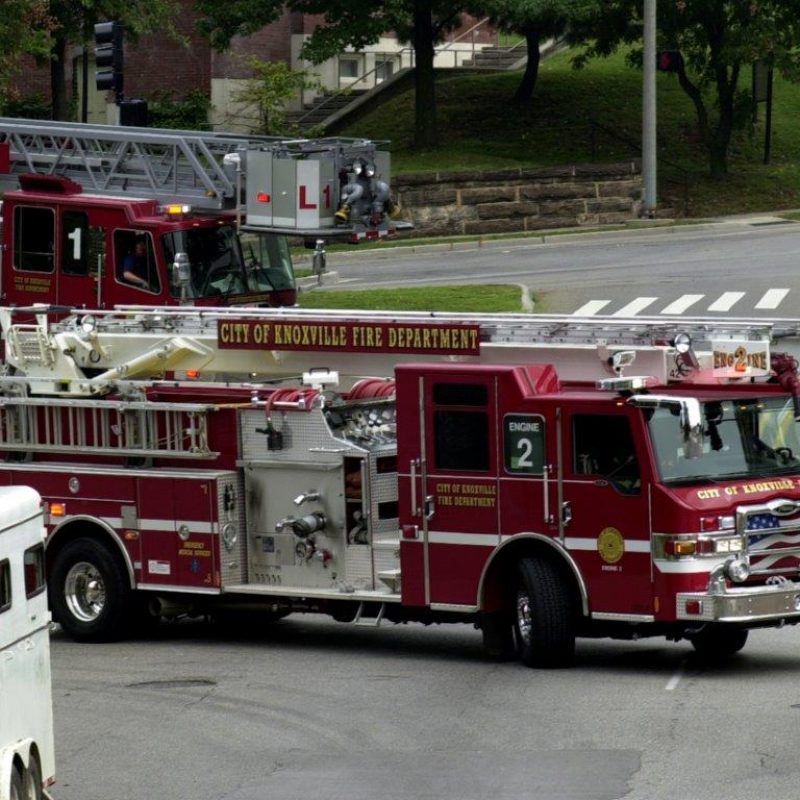